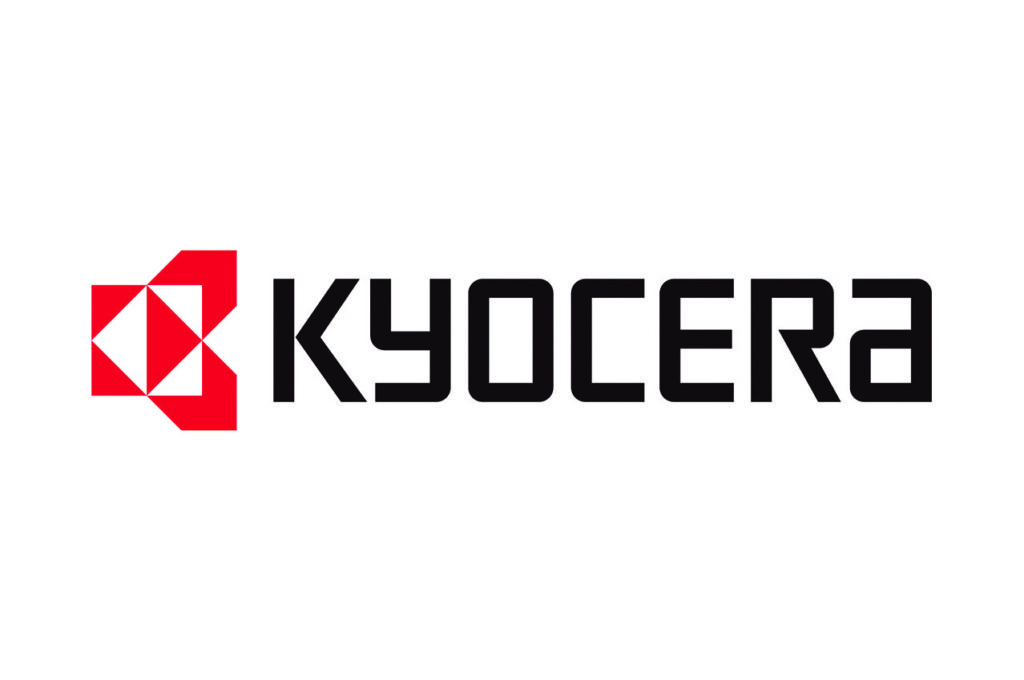 Effective March 1, 2019, Van Aerden Group BV will be renamed KYOCERA AERFAST Europe BV. With the manufacturing and sales assets of pneumatic tools and fasteners that this acquisition brings, KSIT aims to strengthen its business in Europe.

Acquisition Background and Objectives:
Van Aerden Group has been an important European distributor partner of KSIT’s Senco branded products for over 50 years. They sell to more than 10 countries and the acquisition will further the expansion of KSIT’s presence in Belgium, France, Sweden, Finland and several other countries in Europe.

Van Aerden Group’s manufacturing facility in France produces a variety of fasteners including nails, staples and hog rings that will be a compliment to KSIT’s current product offering.

About KYOCERA
Kyocera Corporation (Tokio, Japan), the parent and global headquarters of the Kyocera Group, was founded in 1959 as a producer of fine ceramics (also known as “advanced ceramics”). By combining these engineered materials with metals and integrating them with other technologies, Kyocera has become a leading supplier of semiconductor packages, industrial and automotive components, electronic devices, solar power generating systems, printers, copiers and mobile phones. During the year ended March 31, 2018, the company’s consolidated net sales totaled 1.58 trillion yen (approx. US$14.9 billion). Kyocera appears on the “Top 100 Global Innovators” list by Clarivate Analytics and is ranked #612 on Forbes magazine’s 2018 “Global 2000” list of the world’s largest publicly traded companies.

We use cookies to personalise content and ads, to provide social media features and to analyse our traffic. We also share information about your use of our site with our social media, advertising and analytics partners.

When you visit any web site, it may store or retrieve information on your browser, mostly in the form of cookies. This information might be about you, your preferences or your device and is mostly used to make the site work as you expect it to. The information does not usually directly identify you, but it can give you a more personalised web experience. Because we respect your right to privacy, you can choose not to allow some types of cookies. Click on the different category headings to find out more and change our default settings. However, blocking some types of cookies may impact your experience of the site and the services we are able to offer.

NOTE: These settings will only apply to the browser and device you are currently using.

These cookies allow us to count visits and traffic sources so we can measure and improve the performance of our site. They help us to know which pages are the most and least popular and see how visitors move around the site. All information these cookies collect is aggregated and therefore anonymous. If you do not allow these cookies we will not know when you have visited our site, and will not be able to monitor its performance.

These cookies are necessary for the website to function and cannot be switched off in our systems. They are usually only set in response to actions made by you which amount to a request for services, such as setting your privacy preferences, logging in or filling in forms. You can set your browser to block or alert you about these cookies, but some parts of the site will not then work. These cookies do not store any personally identifiable information.

These cookies may be set through our site by our advertising partners. They may be used by those companies to build a profile of your interests and show you relevant adverts on other sites. They do not store directly personal information, but are based on uniquely identifying your browser and internet device. If you do not allow these cookies, you will experience less targeted advertising.